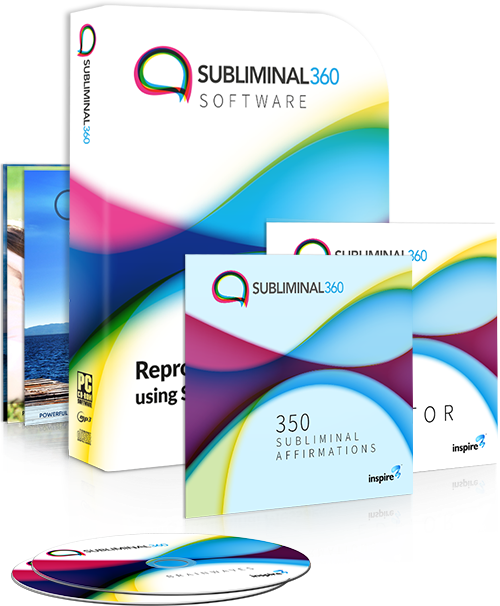 Everyone has goal, whether it’s to be a more confident lover or to lose a few pounds. Unfortunately, despite our best efforts, our goals are often thwarted by the mental blocks we have in place regarding them. A lifetime of habit-forming keeps us from growing in new and positive directions. Subliminal 360 is a software available to help remove those mental barriers and create new, healthier habits and frames of mind.

Once the software is included, you can create your own affirmations or use the pre-written ones that come in the included library. These affirmations will flash on your computer screen as you’re working or surfing the web. The affirmations flash at a rate faster than your conscious brain can perceive the information, but the subconscious part of your brain will work to fill in the gaps and will benefit from the power of the affirmations.

The Amazing version of the Subliminal 360 software includes:

In addition to everything in the Amazing version, the Awesome version adds:

The everything version includes everything in the amazing package as well as:

Who Is It For?

Subliminal 360 is perfect for anyone with a specific goal in mind, such as a goal to lose weight or to quit smoking. Although it can be used to bolster overall confidence, for example, the more specific the subliminal message is, the more powerful its impact on the user.

In general, Subliminal 360 uses the science of subliminal messaging to help rewire the brain and change negative mental habits. This can be hugely beneficial, especially to those with habits that have had severe negative effects on their lives or personal relationships.

The primary areas worked on with Subliminal 360 can be summarized by three major categories:

Subliminal messages can be used for as long or as short a period of time as the user desires. You may just need a boost of confidence before a big job interview, or you may need months of assistance losing weight or quitting a habit. One of the great things about Subliminal 360 is that the software is available for life, which means that you can continue to use it to better yourself and improve different behaviors over the course of your lifetime.

There is strong science to back up the fact that subliminal messaging works to ease habit changing for those who want to change. It’s unlikely to work for someone who doesn’t want to change their habits, however, and is not recommended to buy with someone else in mind. For example, installing it on your husband’s computer with messages to encourage him to drink less alcohol will likely have no effect unless he himself wants to lessen the amount he drinks alcohol. For this reason, it’s most effective when purchased and used with personal goals that the individual is actively working towards.

Subliminal 360 costs $197 for the Amazing version, $227 for the Awesome version, or $247 for the Everything version. If the audio messages are important to you and you are thinking about the Awesome version, we generally recommend spending the extra $20 for the ability to edit your own audio files. However, if you’re a Mac user, the software to edit your own audio files won’t work and there’s no real reason for you to purchase the Everything version.

Get 5 x FREE Brain Hacker MP3s PLUS try out Subliminal360! 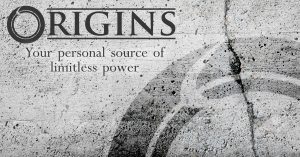 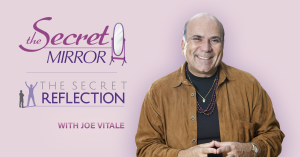 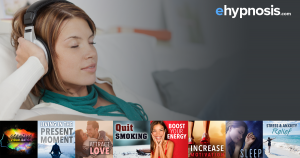 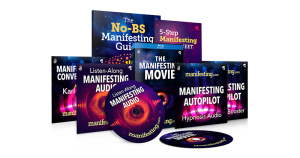 Manifesting.com Review – Manifesting and the Law of Attraction

MasterTheMind.com provides recommendations on the best products and courses to help you improve your life (health, wealth & relationships) using the the most powerful tool you have at your disposal…your mind.

Copyright © MasterTheMind.com 2019. All Rights Reserved. Privacy Policy | Terms & Conditions | Affiliate Disclosure
MasterTheMind.com is a free resource providing professional reviews and comparisons of products and services. To maintain this resource, we receive advertising compensation from some of the brands listed on our website. Along with the features and benefits of specific product, the compensation we receive may influence the rating we assign to each product and the ranking order they appear in. MasterTheMind.com does not list every possibly product available on the market and does not make any claims about products not presented on our website. Editorial opinions expressed on the site are strictly our own and are not provided, endorsed, or approved by advertisers.